What is an input device?

In Computer, an Input device is a piece of computer hardware equipment used to provide data and control signals to an information processing system such as a computer or information appliance Examples of Input devices include a keyboard, mouse, scanners, digital cameras, joysticks, and microphones.

An input device is Computer hardware that sends data to a computer and allows you to interact and control it. 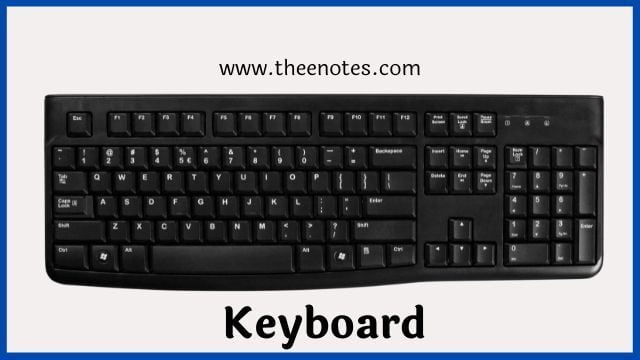 The keyboard is an Input device that helps us to feed and control data in the computer, Its looks like a typewriter. There are 104 keys in a keyboard but some special keyboards have more than 104. The keys of the keyboard are divided into four parts.

Apart from these, the keyboard also has some common or special keys that are given below.

The Mouse is also an Input Devices that help us to move the cursor There are 2 buttons in the mouse (left key and right key) but some special mouse has scroll keys that help us to scroll the screen. Normally left click for Select/Run and right-click to generate the Menu.

A scanner is also an Input Device. It is used to enter information directly into the computer’s memory. This device work like a Xerox machine. 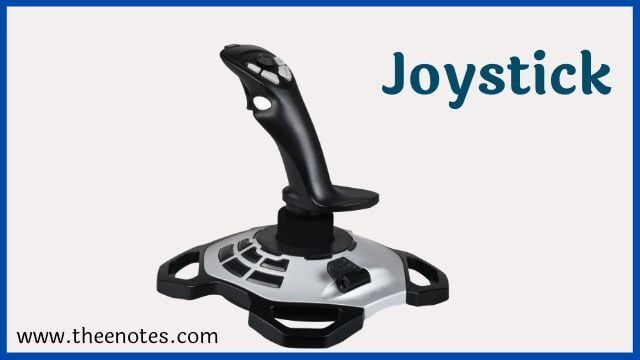 The joystick is also an Input Device that is used to give input to the computer. mostly it’s used to play games on Computer.

A webcam is a digital camera that’s connected to a computer. It can send live pictures from wherever it’s sited to another location by means of the internet. Some webcams are plugged into computers through USB ports, but others are wireless (wifi). 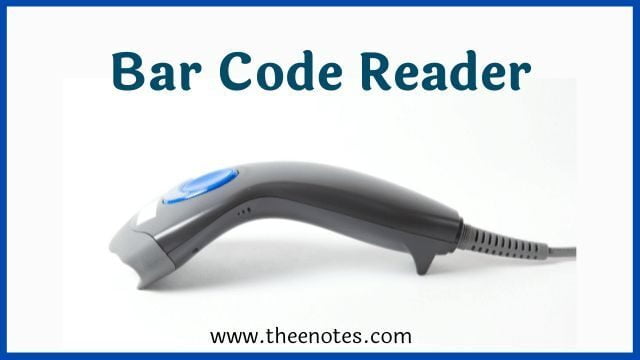 This device reads bar codes and converts them into electric pulses to be processed by a computer. A bar code is nothing but data coded in form of light and dark bars.

This is an input device that is used to draw lines or figures on a computer screen. It’s touched to the CRT screen where it can detect raster on the screen as it passes. 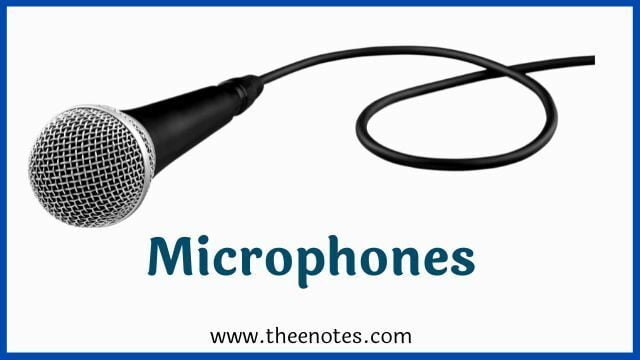 It is a kind of Input device which is used to make sound as input. We do connect it with the jack port of the computer system at the front or rear panel of the system and use it.

Optical mark recognition (also called optical mark reading and OMR) is the process of capturing human-marked data from document forms such as surveys and tests. They are used to read questionnaires, multiple-choice examination papers in the form of lines or shaded areas.

Disclaimer
In this article, you learned what is an input device? I hope you must have loved this article. Please share this article with your friends. and keep reading computer-related articles Follow us on social media.